Two weeks ago, I decided to move to Boise. I was accepted into Boise State University in early December, but financial matters kept waffling the decision until immediately before the New Year. 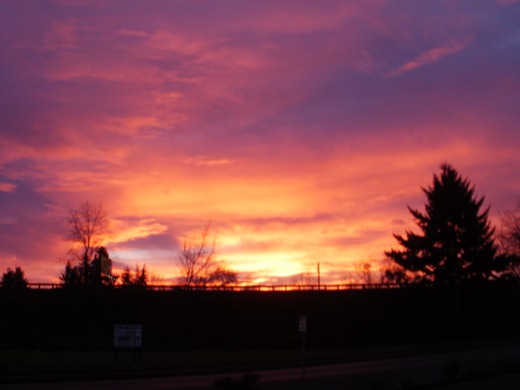 Since that decision, life has gotten pretty wild. There was a pretty epic cousins sleepover, consisting of myself and four teenagers all sleeping in my parent’s living room. (This basically prompted a regression into the depths of childhood.) There were two New Year’s parties, one of which may have involved bottom shelf booze. There was an excessive amount of detail-hammering-out in mundane preparation for the move.

Then there was the move itself, which was honestly the most painful road-trip I’ve ever been on. It began with yowling cats, and ended with driving snow. It was the longest 500 miles I’ve ever driven.

Now I’m settling into my new place in Boise, trying to get a driver’s license, looking for a job, and registering for classes! I got an introductory geophysics class, and an anthropology class, and am very excited to begin classes next week! 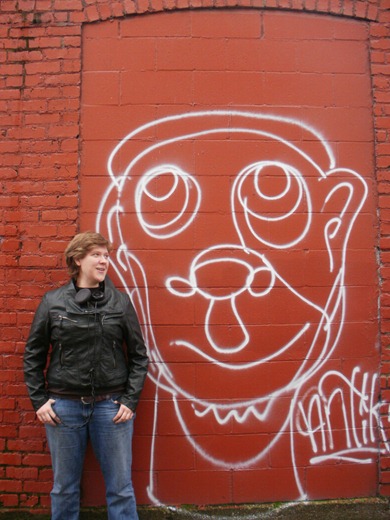 Immediately before the move, I helped my sister shoot a video promoting the John Hopkins 4K for Cancer. This summer, she’s going to be riding her bicycle from Baltimore to Seattle, raising money for cancer research and volunteering with cancer patients along the way. She’s a molecular and cellular biology undergraduate student at John Hopkins, and an avid cyclist. She just started a blog chronicling her training, and eventually her ride, at rosemary4k4cancer.tumblr.com.

It’s been some time since I did film editing, so it’s taking longer than expected. But as soon as it’s done, I’ll post it here!

After all, how can you say no to claymation cellular replication?

You are going to have so much fun. And learn too of course. Sounds like a wild New Years Eve.

Going to check out Rosemary's blog.

Best of luck in Boise! So glad the financials worked out so you could go to school!

Best of luck to your sister, too - biking across the US for cancer is very nearly as awesome as becoming a geologist. ;-)

I highly advise you check out:
http://hipsterhitler.com/archive/01-ironic-invasion/

It covers the horror that would be unleashed if Hitler was a hipster, as well as a genocidal dictator.